Florida's Measure To Limit THC In Medical Marijuana Might Have Failed 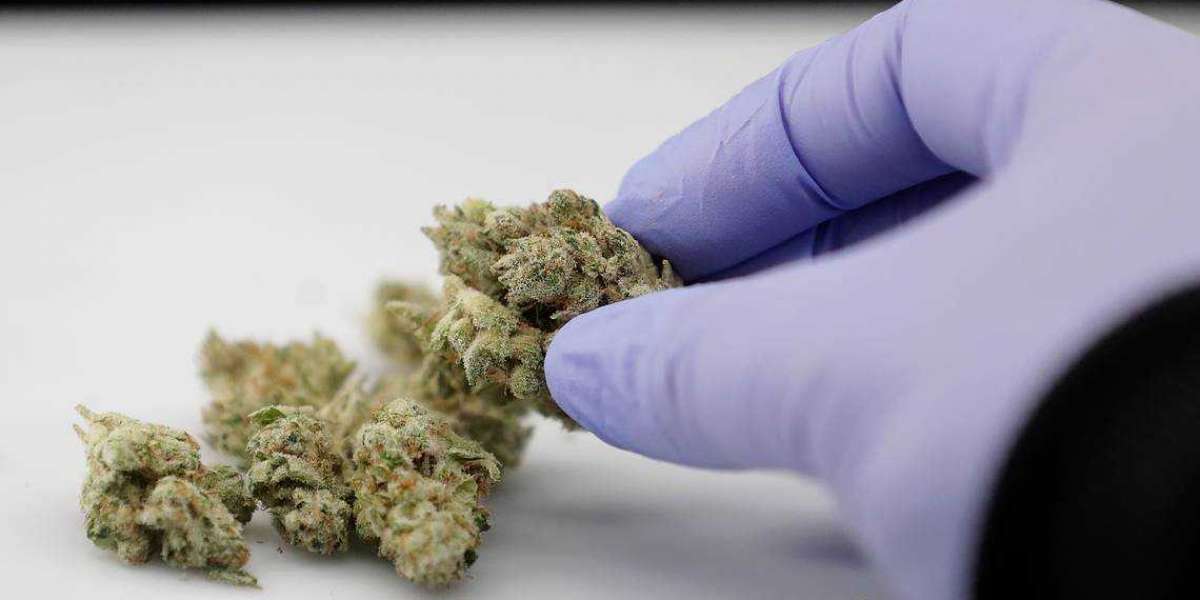 A controversial measure being contemplated by Florida lawmakers to limit the potency of medical marijuana appears to have failed.

For weeks, House Bill 1455 seemed to have some momentum in the Republican led Florida Legislature. In March, Republican lawmakers in two House committees voted to advance the bill, which, among other things, would have capped the amount of tetrahydrocannabinol (THC) in the marijuana offered to patients.

The bill would have had to clear just one more committee until it could be heard on the House floor: Health and Human Services. But the health committee met Monday without hearing the THC bill.

“I think the bill is effectively dead,” said the measure’s sponsor, Spencer Roach, R-Fort Myers. “Anything is possible, and nothing is ever really dead until sine die. But right now I don’t see a path forward.”

Roach, using the Latin phrase that denotes the end of the session, said that time was running out for HB 1455 even before it hit the roadblock in Health and Human Services. Lawmakers have just 60 days to pass laws during Florida’s regular legislative session, and the Senate version of the bill, SB 1958, had gained no traction in that chamber.

Proponents of the bill, including many House Republicans, said the bill was needed to stop drug-seeking behavior on the part of medical marijuana patients. At multiple committee stops, Roach compared the issues with Florida’s medical marijuana system to the issues that bred the state’s deadly opioid crisis. (Democratic opponents, noting that a marijuana overdose has never killed a Floridian, dismissed such concerns as “reefer madness.”)

The bill’s apparent death was celebrated by medical marijuana advocates all over the state who argued the measure would amount to the Legislature’s overriding a doctor’s medical advice. Florida is home to some 500,000 medical cannabis patients who use the drug to treat a variety of ailments.

Agriculture Commissioner Nikki Fried, the only statewide elected Democrat and a medical marijuana patient herself, was among the bill’s harshest critics. She said Monday that its death was a victory for democracy.

“Thank God for all of the activists that came up to Tallahassee, that signed the petitions. That’s what democracy looks like: When we get together, we hear from the people and legislation that would have hurt them is stopped,” Fried said. 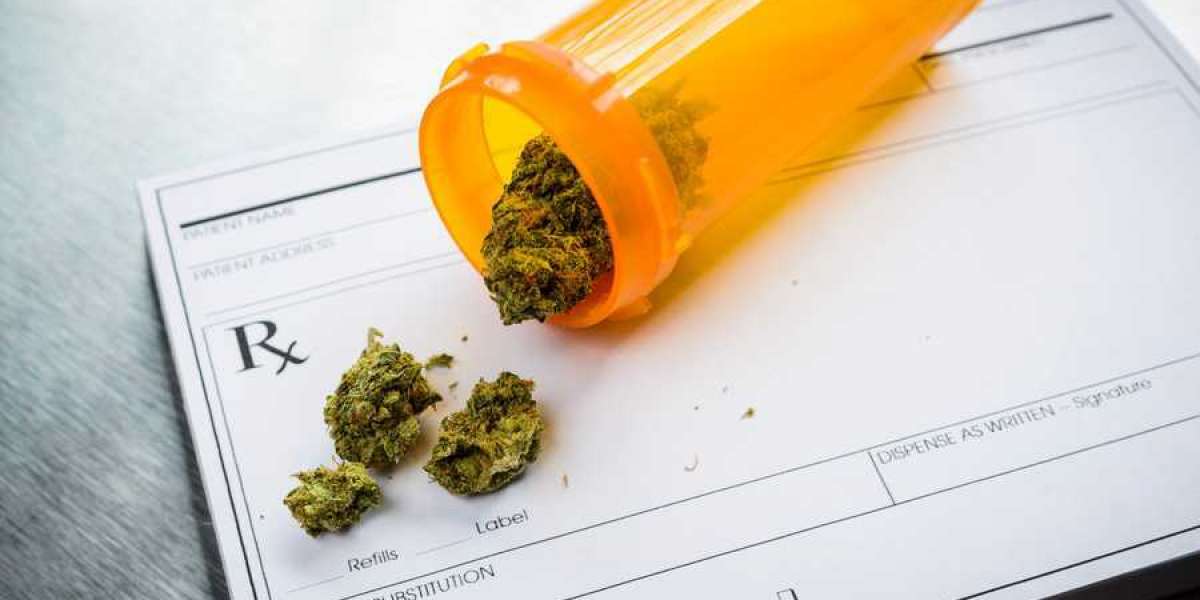 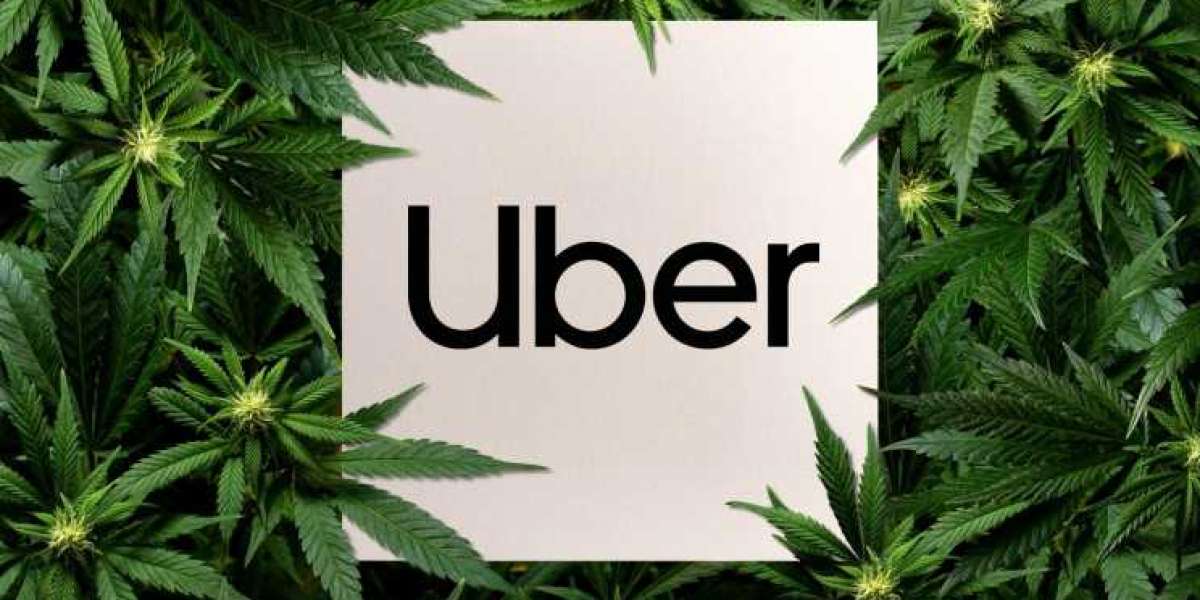 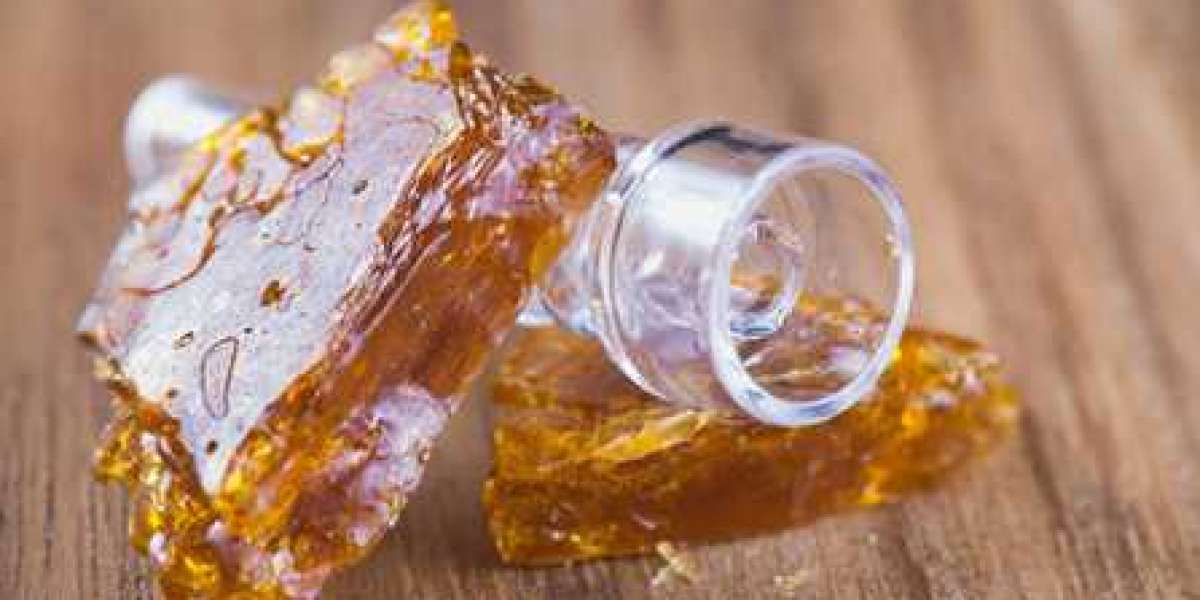