Man Found With Marijuana Edibles and Illegal Handgun While Speeding 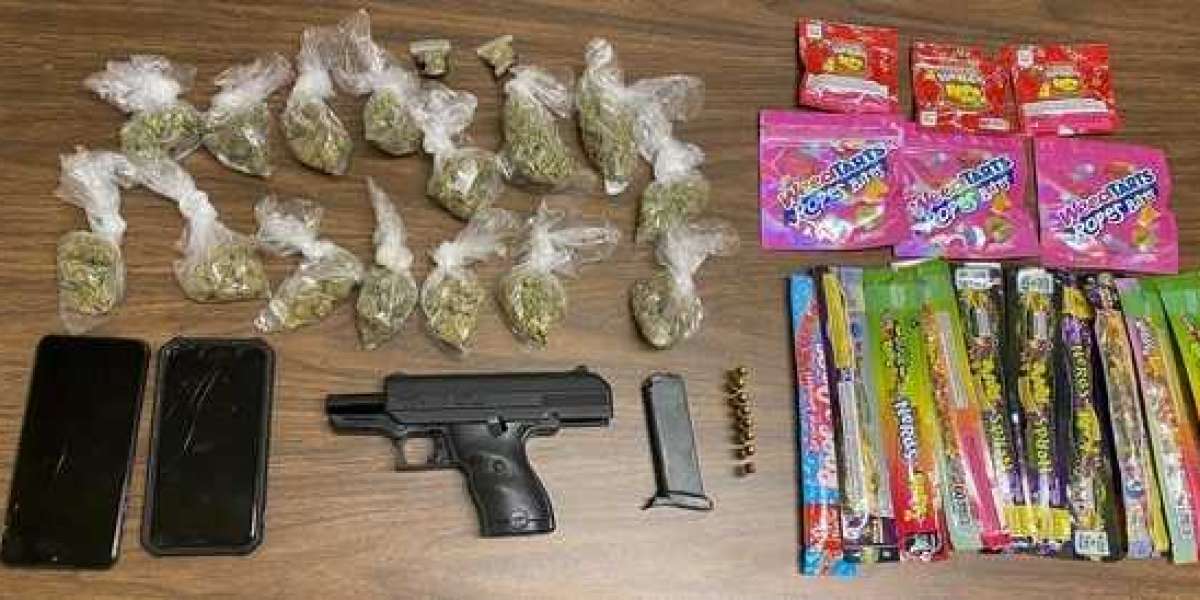 WARREN COUNTY, Ind. (WANE) – A Chicago man has been arrested after being found with marijuana edibles and an illegal handgun while speeding Sunday afternoon.

According to Indiana State Police, Trooper Tyler Turchi was patrolling on State Road 63 near Oak Drive when he stopped a Toyota Camry for traveling 75 mph in a 55 mph zone. While approaching the vehicle, he reports detecting a strong odor of marijuana coming from the vehicle.

The driver, identified as Anthony Atkins, 36, from Chicago, IL, was found with multiple packages containing THC edible candy and suspected marijuana. Trooper Turchi also reports finding a handgun that was being carried in Atkins’ waistband. Further investigation revealed that the serial number appeared to have been removed from the handgun.

Atkins was taken into custody and transported to Warren County Jail. 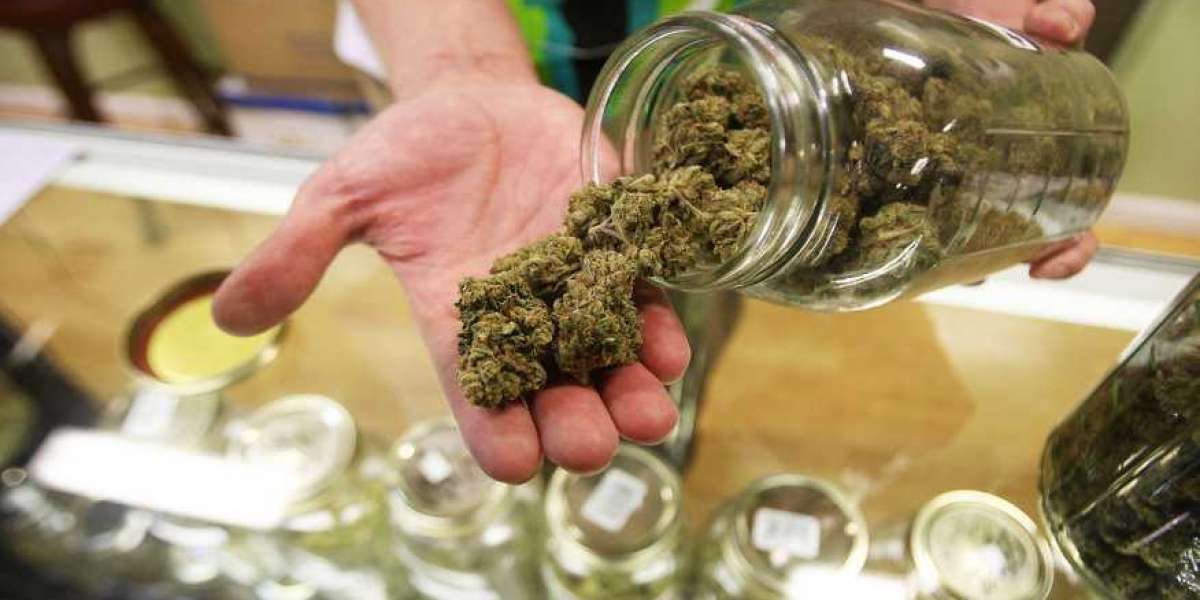 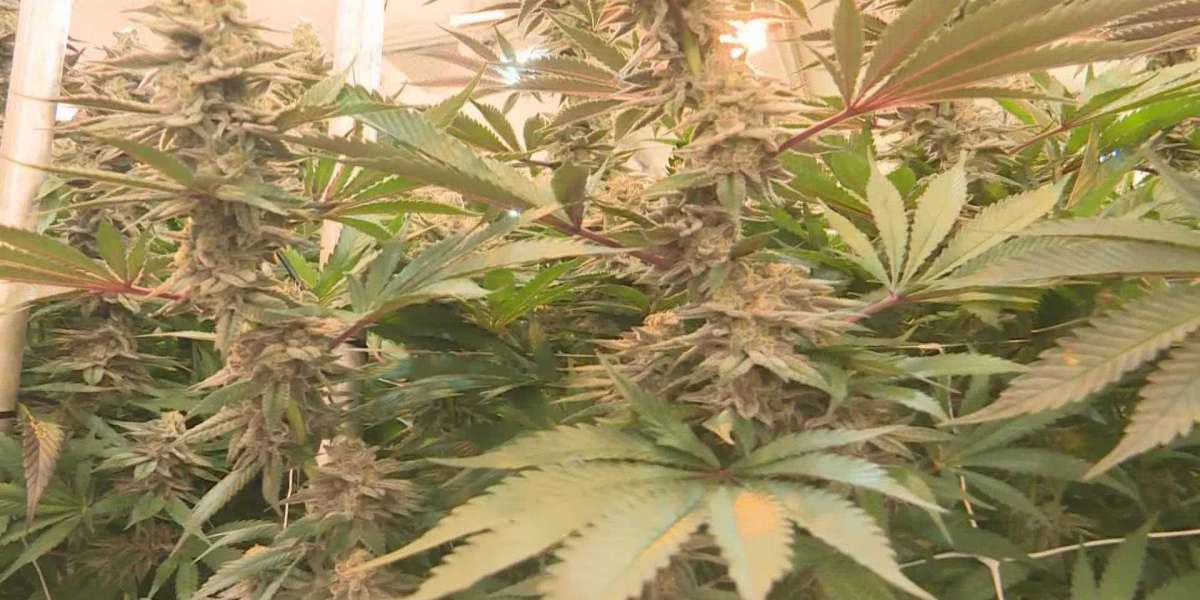 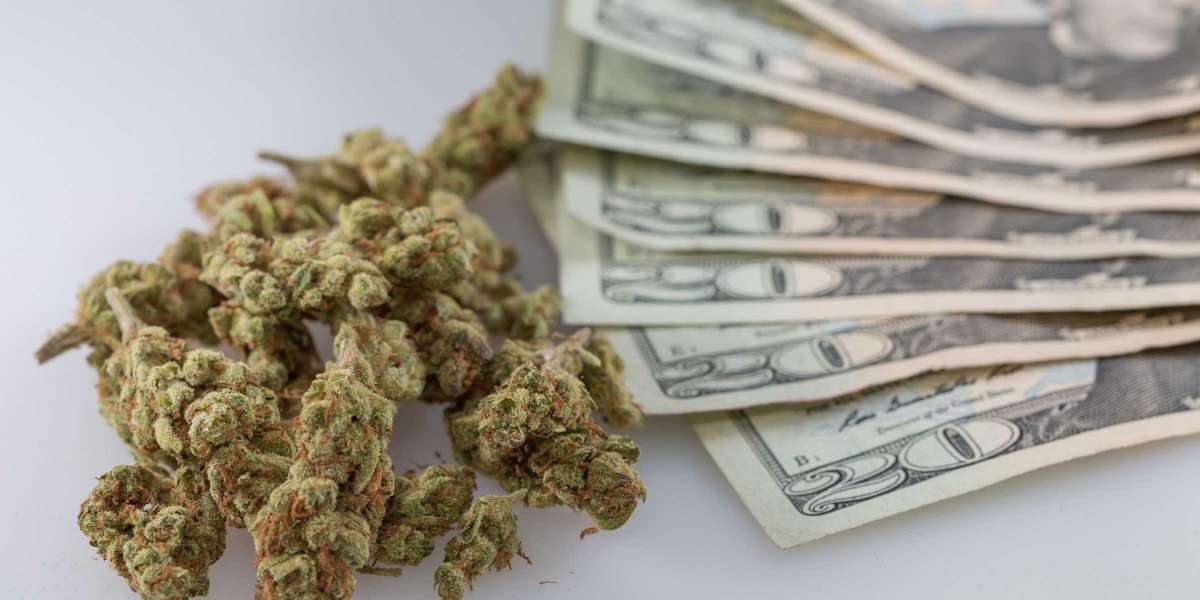