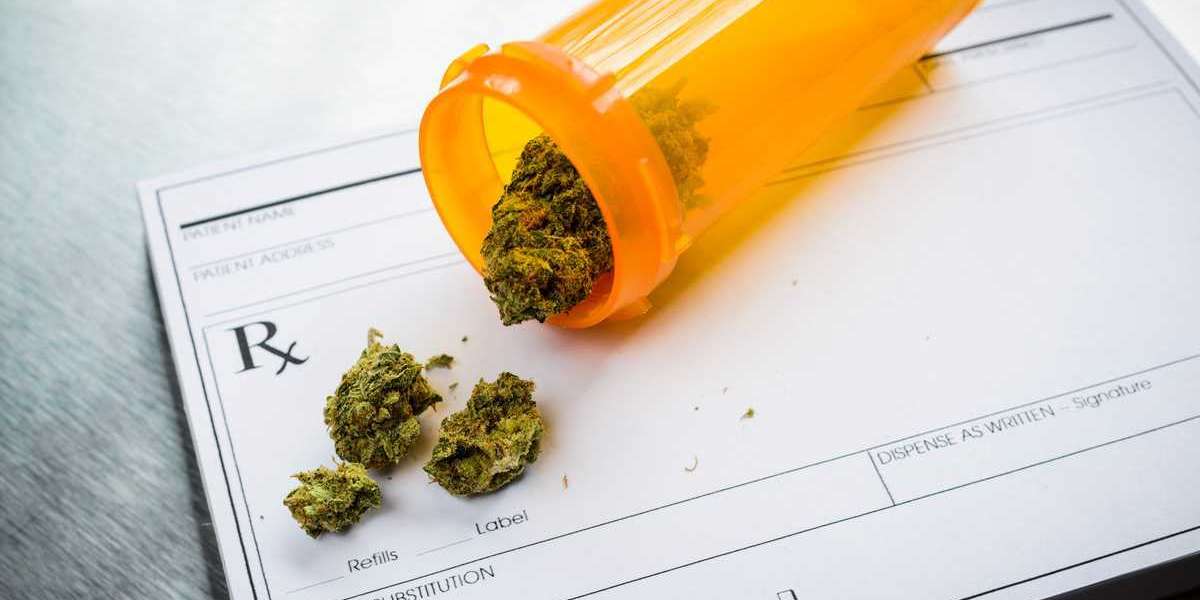 After COVID-19 ensured a rocky start for the Show-Me State’s medical cannabis market in October 2020, it seems that marijuana sales have finally found some solid footing. From the end of February to mid-March, weekly medical marijuana sales consistently approached the $2 million mark. The week of March 19th, however, those sales shot up to a record $2.4 million.

“These encouraging sales figures come as no surprise — but are all the more impressive in a pandemic-stricken economy,” said Executive Director of the Missouri Medical Cannabis Trade Association (MoCannTrade) Andrew Mullins.

While a halted economy and heightened safety restrictions may have slowed the initial opening of Missouri dispensaries, The Weed Blog has regularly reported on how the cannabis industry has demonstrated itself to be pandemic proof. According to sources at New Frontier Data, legal marijuana sales increased by nearly 50% from March to April 2020 in key markets across the United States. Since then, states like Oregon, Illinois, and Colorado have soared to record-breaking yearly sales surpassing $1 billion.

MoCannTrade’s Andrew Mullins believes that Missouri’s growing medical marijuana market, “is not only improving the health and well-being of Missouri patients but also creating thousands of new jobs while funneling millions in new and needed tax revenue to the state.”

On the $22.2 million in marijuana products sold, Missouri patients paid an established 4% sales tax that’s allocated to the health and welfare of veterans after funding the medical marijuana program administrative and legal fees. The Missouri Veterans Commision stands to be increasingly well-funded leading into the future, as over 90,000 Missourians have been registered as patients or caregivers in the state’s medical marijuana program. 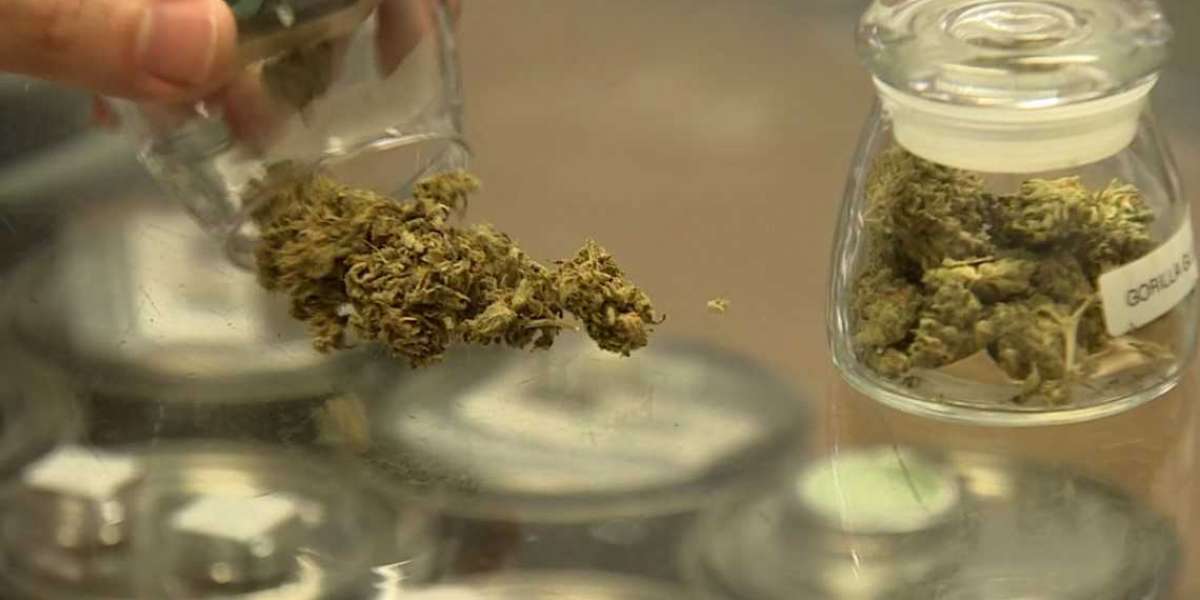