Marijuana Infused Pizza Made To Order In Rego Park 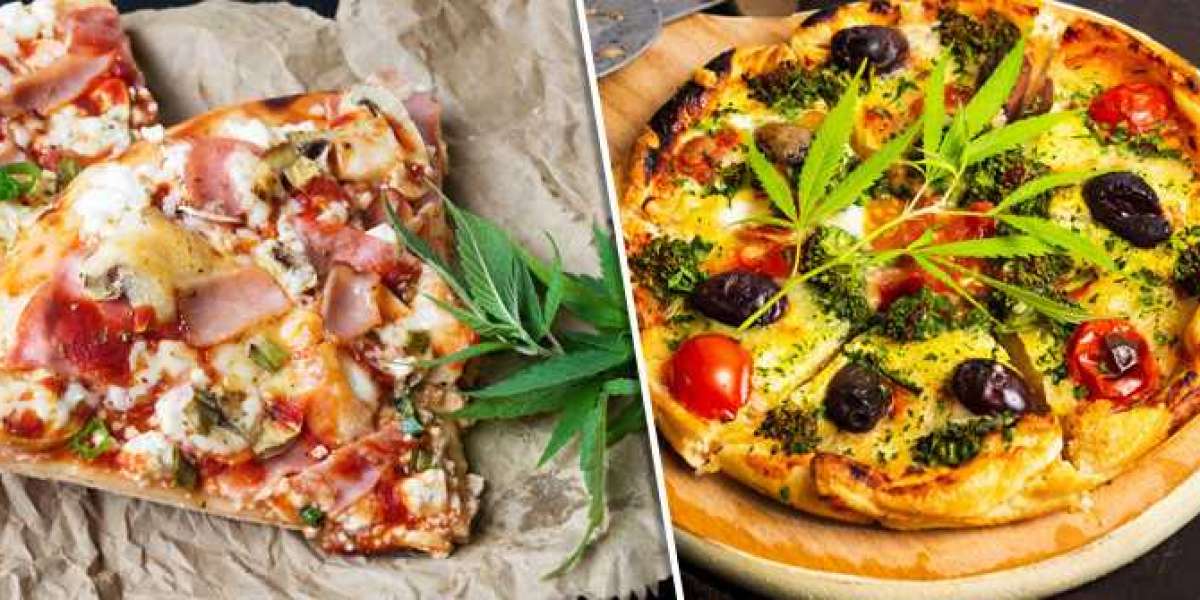 Forest Hills, NY - Jazo F. is a Rego Park-based musician who makes pizzas on the side but some contain an extra ingredient which is still illegal to sell.

At first, Jazo F., who runs her business, Valid Pizza By Jazo F., under her musician name, wasn't making or selling infused pies — she was just focused on perfecting her regular pie dough, inspired by the pies at Gino's Pizza. But, after she solidified a recipe, she decided to "add a little extra to it."

"I love pizza, it's one of my favorite foods, and I smoke as well, so I thought if I could bring the two best things together it would be even better," she said, adding that she wanted to try making food edibles, not your typical brownies, to see if they appealed to a wider audience.

Many regulations about where people can buy, consume, and sell weed in New York — where recreational marijuana has been legal since March 31 — still haven't been determined yet. Selling marijuana without a state license, which aren't currently available for recreational sellers, is illegal. But that's never stopped an underground market before.

Nevertheless, after getting positive feedback from a tasting with friends and family, Jazo put the best pies on her now six-pie long menu, and started selling in her neighborhood.

The flavors, which range from classics like plain cheese to a pie with jalapeno peppers and meat, are all named after Jazo's singles that are out on iTunes, in order to make them "more personal. Pizza is my side hustle, and I use it to explore different areas of my creativity, like music," said Jazo.

Every 12-inch, homemade pie is available in an infused, or regular, bake. Regular pizzas range from $15 to $20 per-pie, and infused pizzas are more expensive — from $55 to $80 apiece.

The weed is cooked into the dough, explained Jazo, adding that each infused pie has about 3.5 grams of marijuana total, and individual slices — which you can buy for $10 apiece by request — have under a half-gram per slice.

So far, her infused pizza has appealed to a wide audience, including people who don't usually smoke but have reported to Jazo that her pizza made them feel "very relaxed." And while her neighborhood of Rego Park isn't known for its cannabis scene, she's still been doing good business.

"My neighborhood is older, it's like the more retired type, but they enjoy marijuana out here," she said, adding that legalization has made people feel more at ease about cannabis in general. "Legalization is a big difference, since now people don't have to hide from law enforcement and can be more at ease and relaxed," she said.

The five-member Cannabis Control Board that will be responsible for New York's rollout of legalized recreational marijuana, and help create the Office of Cannabis Management, which will grant recreational sale licenses to dealers, is expected to be "set and running" before this summer, reported The City. 9 Different Types of Bongs and Their Benefits Explained 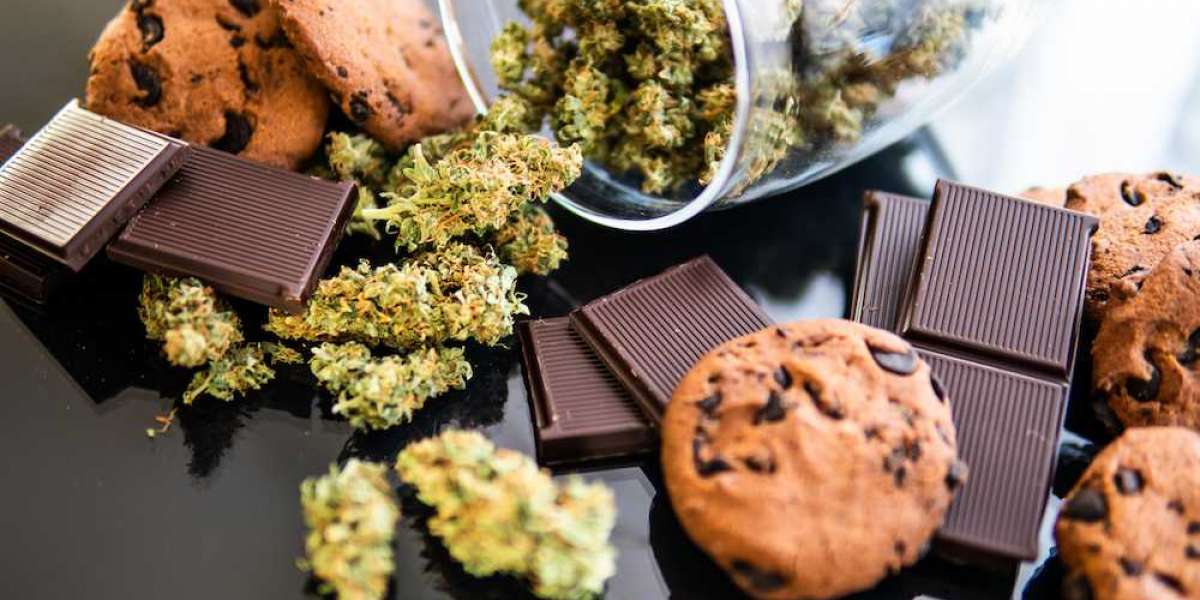 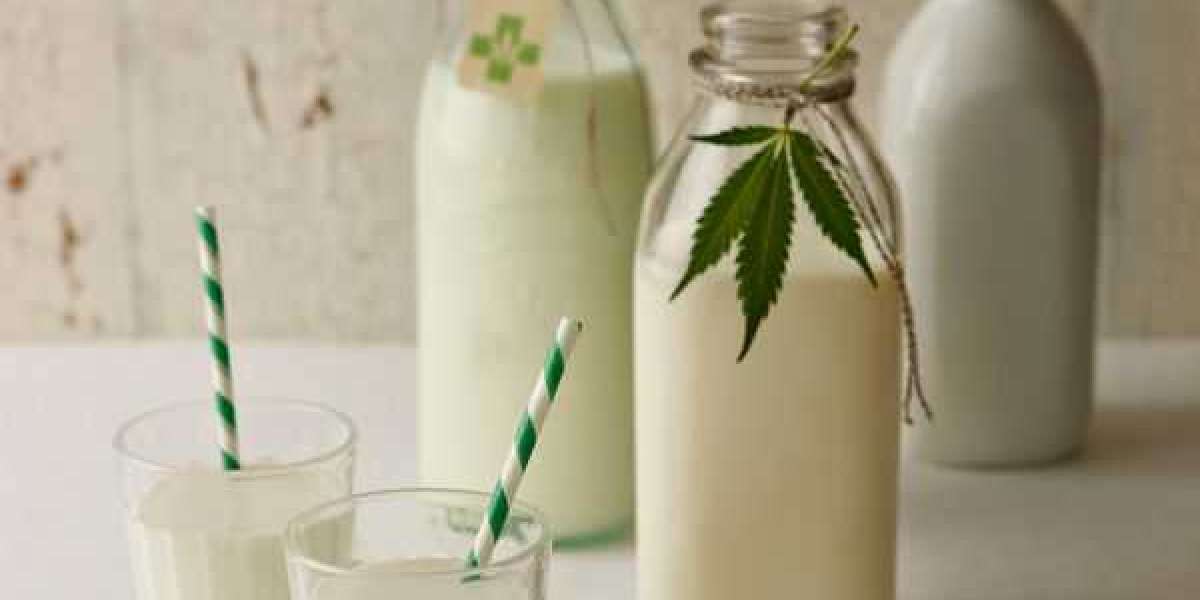