Smell Like Weed Without Smoking It With This New Pot Perfume 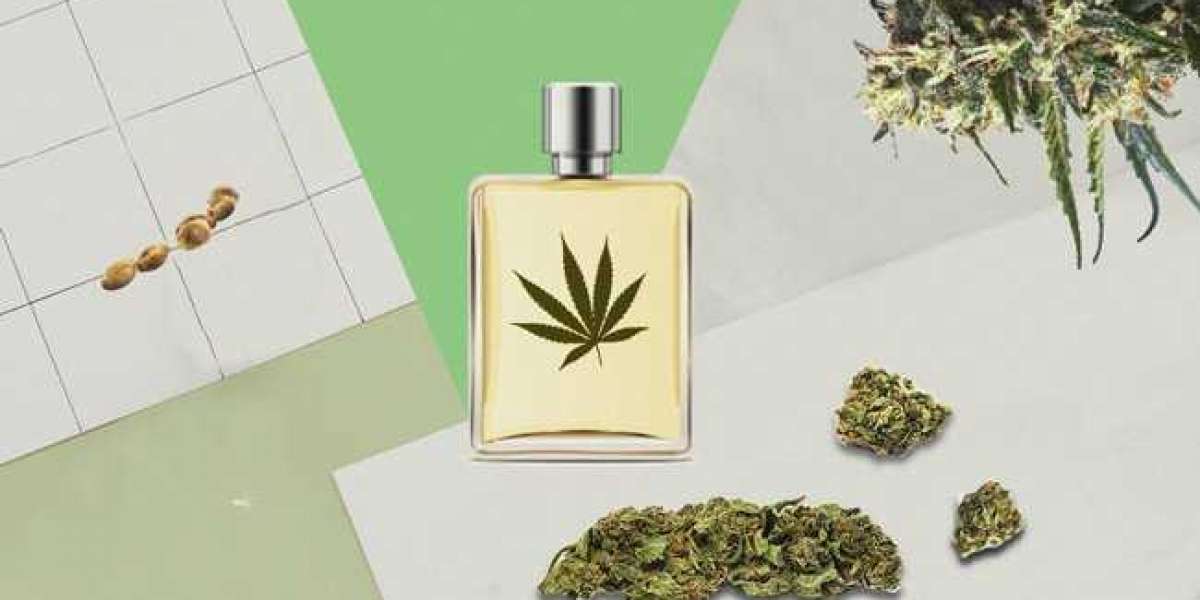 Ever wanted to smell like weed without smoking it? That's what Sherman Oaks based entrepreneur Killian Wells is aiming for in his line of cannabis-scented fragrances.

Some Angelenos love weed so much that they want to smell like it — even when they haven't been toking. At least, that's what Sherman Oaks–based entrepreneur Killian Wells is aiming for in his new line of cannabis-scented fragrances.

Wells admits, however, that he never even liked the smell of weed when it's smoked. “It has a totally different scent than the dried bud itself,” he says. “But I've always liked the smell of bud when I would go to a dispensary, and I thought it was interesting that cannabis buyers really based their opinion of the quality of the cannabis on the fragrance itself.”

As the founder of fragrance company Xyrena, Wells already had already experimented with “avant garde” scents, like theme park water rides or Nutella. “I started thinking of other potential fragrances that people wouldn't necessarily expect to find as a wearable fragrance,” he says. “So I thought, let's take some of the popular strains and do interpretations of them as fragrances.”

Xyrena's Reefer Madness collection includes three unisex options: OG Kush, Blue Dream and Space Cakes, which, unlike the first two, smells like an edible instead of a particular strain.

The fragrances have no actual cannabis in them but are crafted with both synthetic and organic oils. “I did research into what specific terpenes are in individual strains and tried to work in those natural oils,” says Wells. Another reason the fragrances are weed-free was to enable Wells to ship them wherever customers live — it just so happens the majority of them live in legal states.

Terpenes, or aromatic compounds, give weed and other plants their scent. So, in avoiding cannabis-derived extracts, Wells turned to other essential oils to mimic the dank odor of bud. The OG Kush fragrance, for example, uses pine and cedar extracts, while the Blue Dream “opens with the strain's signature sweet blueberry aroma with just a hint of skunk and evolves into an earthy pepper scent with a lingering sweetness,” its packaging reads.

The Space Cake, on the other hand, doesn't smell like just an average pot brownie. “I thought it would be interesting to start with a cannabutter base and work its way up into a true cannabis gourmand fragrance,” Wells says. “It's a dead-on interpretation of if you were to stick your nose up to a cupcake that actually had the cannabutter mixed into it.” Space Cake smells heavily of vanilla, with hints of skunk and cedar.

While the Reefer Madness collection won't make you smell like a greenhouse, you may want to think twice before wearing the fragrances to work. “There's definitely concern by some customers thinking, 'Oh, I'm going to smell,'” Wells admits. “I saw someone on the internet say, 'Do Americans really want to smell like probable cause?' which I thought was funny.”

But the fragrances don't make you smell as if you were smoking weed. In fact, burning oils completely changes their aroma, he explains.

Still, he says, the collection's target demographic is cannabis connoisseurs who like the smell of bud and can appreciate the nuances of its natural scent. “Essentially, you can use this as a coverup after you've been smoking,” Wells adds, “but when you still want to enjoy cannabis with the fragrance of the unadulterated bud itself.”

The luxury fragrances go for $74.20 each, with a subtle nod to 420 in the price tag's last three digits. A little goes a long way with these high-end fragrances, he warns: Even just one or two sprays can last until after a shower. And while all the products are sold online for now, Wells envisions them on the perfume counter at edgy luxury boutiques like Fred Segal or at certain dispensaries, rather than at more mainstream department stores like Macy's.

The whimsical nature of the collection and its retro branding, alluding to 1930s reefer madness, may definitely raise some eyebrows. To promote the line, Xyrena launched its own Vevo channel and a branded electro-pop music video titled “Blue Dream.” The song in the video asks, “Is this a war on drugs or a war on love?” drawing a connection between policy and the personal ramifications of prohibition. From promoting antiquated policy to defining a luxury line of fragrances, “Reefer Madness” offers a chance to reflect on the cultural history of cannabis and celebrate just how far the plant — and its odor — have come.

How To Decarboxylate Your Cannabis 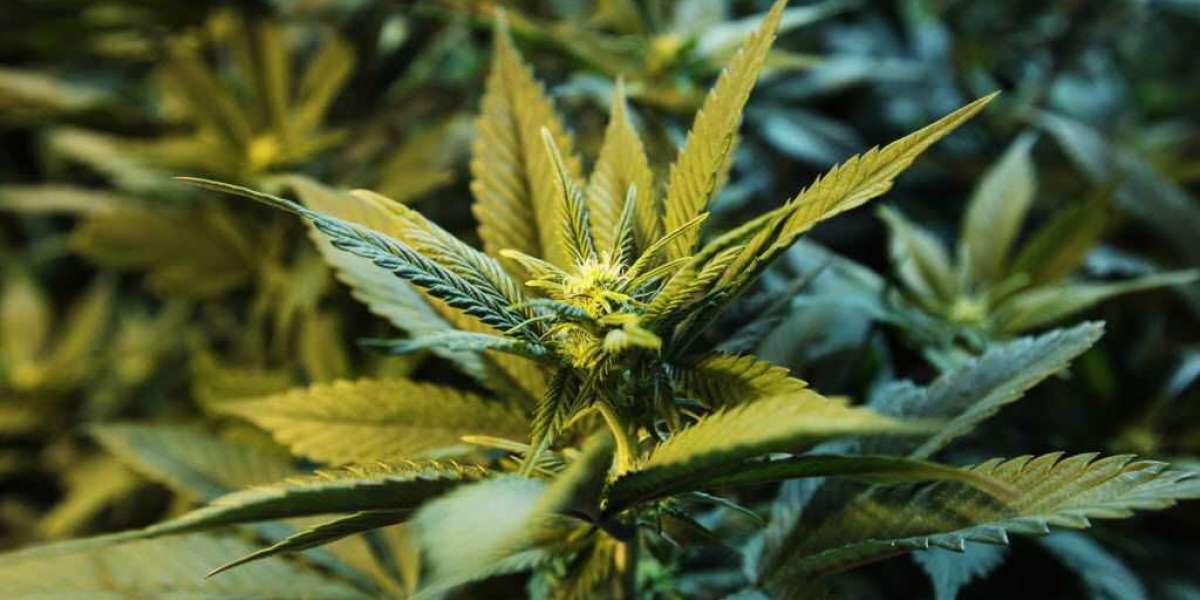 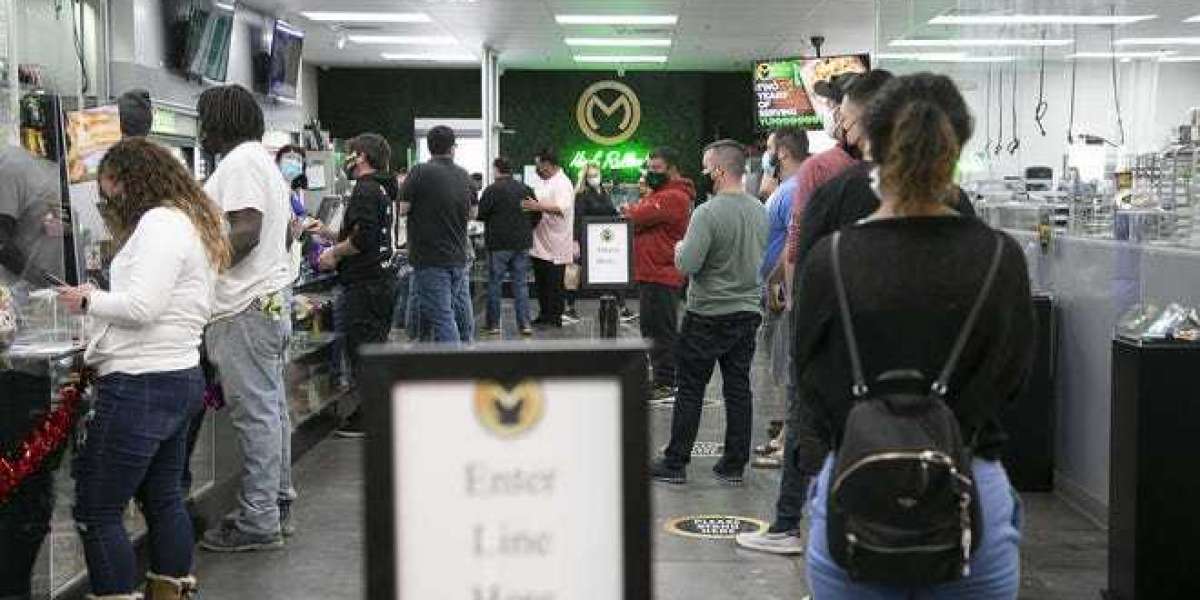