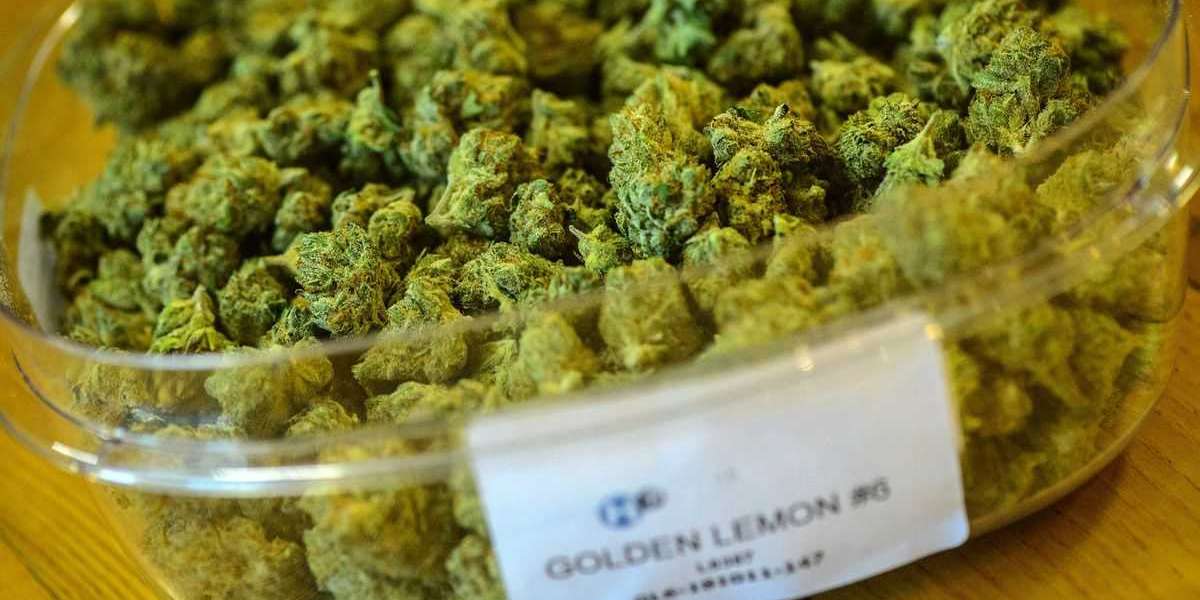 HARTFORD, Connecticut — Proponents of legal cannabis in Connecticut said there’s a better than average chance a bill will pass in 2021.

HARTFORD, Connecticut — Proponents of legal cannabis in Connecticut said there’s a better than average chance a bill will pass in 2021, while opponents said the old barriers still haven’t been removed.

“I’m hoping there isn’t a stumbling block to passing legislation this year,” said state Rep. Steven J. Stafstrom, D-Bridgeport, co-chair of the Joint Committee on Judiciary. “I find it fairly frustrating that this appears to be one of those bills where the public is more progressive on it than the legislature appears to be. It’s time to get this done.”

For several years, cannabis has been legal in Massachusetts — Connecticut’s neighbor to the north — while New Jersey, the most recent state on the eastern seaboard to legalize marijuana by ballot initiative, has begun crafting authorizing legislation to change the laws on the books. New York appears ready to follow suit.

Efforts in Connecticut, however, have been slower to get off the ground. In 2019, three separate bills comprising a comprehensive package made it out of committee but never got called for a floor vote. A 2020 bill introduced by Gov. Ned Lamont and supported by legislative leaders received a hearing in the Judiciary Committee; two weeks later, the state shut down due to the coronavirus pandemic.

A new proposal would need 76 House votes and 19 Senate votes in order to pass. If there’s an 18-18 tie in the Senate, Lt. Gov. Susan Bysiewicz could be the deciding vote.

DeVaughn Ward, a senior legislative counsel for the Marijuana Policy Project who regularly runs a vote count in Connecticut, said he currently counts 67 members in the House and 21 in the Senate who support legalization, though the “devil is in the details.” He also believes legalization would have happened in 2020 if not for the pandemic.

“Folks want to see how this kind of new industry is going to be rolled out in Connecticut and what it means for the state, but also what it means for local control,” Ward said. “We’re a home rule state, so I think a lot of folks are looking for more details to be more supportive.”

Stafstrom said that while legislators disagree on some of the proposed components of a bill, including employer protections, penalties for driving under the influence, social equity provisions and licensing requirements, it would be wrong to “let the perfect be the enemy of the good.”

“This is both a huge economic opportunity for the state as well as a racial justice imperative that we legalize and regulate cannabis, and I believe this is the year we have to get it done,” Stafstrom said.

Opponents remain troubled by the high levels of THC found in commercial cannabis; the 18-21 age requirements for adult use; its accessibility to children and sending the wrong message about drug use; insufficient driving-while-impaired tests; and studies showing the negative health effects of marijuana use on developing adolescents.

“Some of the concerns are not so much about legalizing marijuana, but the commercialization of marijuana,” Candelora said. “It’s a big money industry, and a lot of the states who have legalized it have prompted us to sort of put it in overdrive. … There’s just a lot of questions that still have not been answered, and I think that’s why legislators are so slow in this process.”

Candelora prefers the grow-your-own model that’s being used in Vermont. “It sort of tamps down the commercial activity of marijuana, and I think you have a more benign product, where it’s a plant versus a scientifically altered product that is producing [high] THC levels.”

Candelora said that social equity provisions — including the expungement of convictions for possession of less than four ounces of cannabis that occurred prior to Oct. 1, 2015 — were not a stumbling block.

“I see that as a carrot being tied in to get more people to vote for the commercialization,” Candelora said. “I don’t think it has very much opposition. Most people would agree that anyone that’s convicted for marijuana offenses from 10 or 20 or five years ago should have the ability to have those records expunged.”

Some lawmakers who view legalization as more than another source of revenue are pushing hard for a bill that deals with historical problems of race and inequity that have played out across Connecticut and elsewhere.

Sen. Doug McCrory and Sen. John Fonfaro — both Democrats who represent Hartford — have said legalization is the right thing to do from a policy standpoint for social and criminal justice reasons, but won’t support a proposal that doesn’t deal with the disproportionate impact the war on drugs has had on communities of color.

Many suburban legislators, meanwhile, are waiting to see what legalization means for their municipality. A lot of opponents cite stories about Colorado, where pot shops popped up everywhere.

“Stories like that may give suburban lawmakers some caution, but once they’re able to see that nobody’s forcing you to have these businesses in your community — and even if they’re in their community, you’re allowed to put reasonable zoning and advertising and licensing restrictions on them — I think more folks will become more vocally supportive,” said Ward of the Marijuana Policy Project..

In recent weeks, Lamont and policy advocates have considered how to best approach equity provisions in a new draft bill, including how to grant market share and industry jobs to people in disadvantaged communities and how to redirect revenue into communities that have suffered significant divestment over the past couple of decades.

Sen. Gary Winfield, a Democrat who co-chairs the Joint Committee on the Judiciary, said there’s still some disagreement about equity provisions beyond expungement in Connecticut, such as granting early licenses to people of color when many applicants don’t have access to the capital needed to launch a cannabis business.

“In other states, when they’ve attempted to do this, although they had good intentions, it didn’t work out the way they thought it would work out,” Winfield said. “There’s a lot of conversation about if we don’t get this part right then we shouldn’t do it until we get it right. So it may actually be a stumbling block, although it doesn’t seem like it should.” 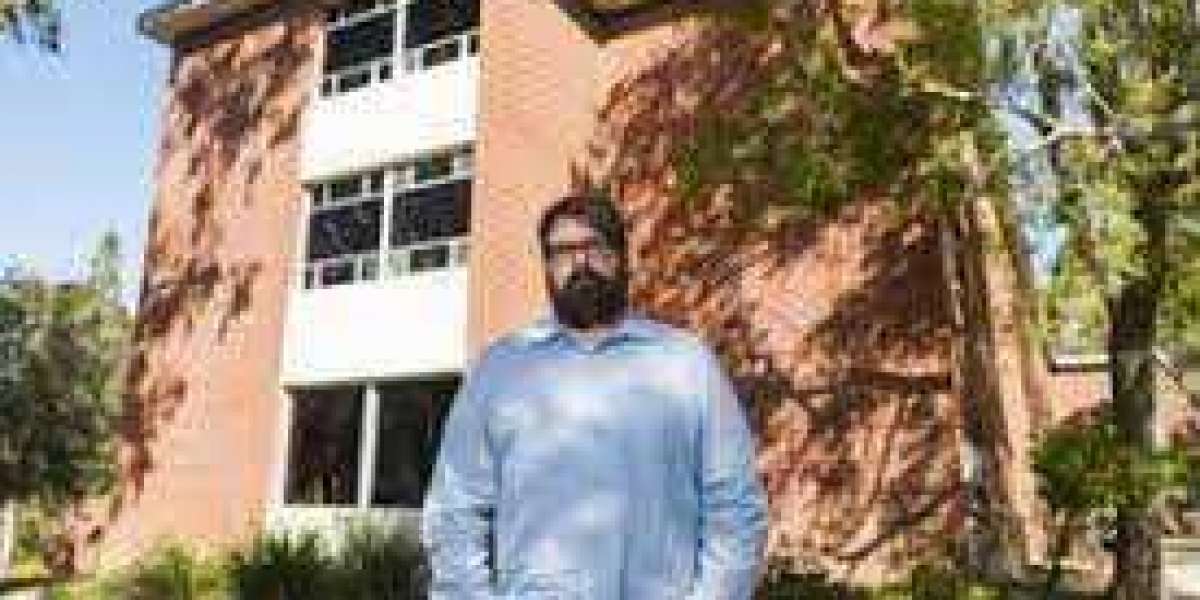 Alabama’s Largest City About To Pardon 15,000+ People With Marijuana Convictions 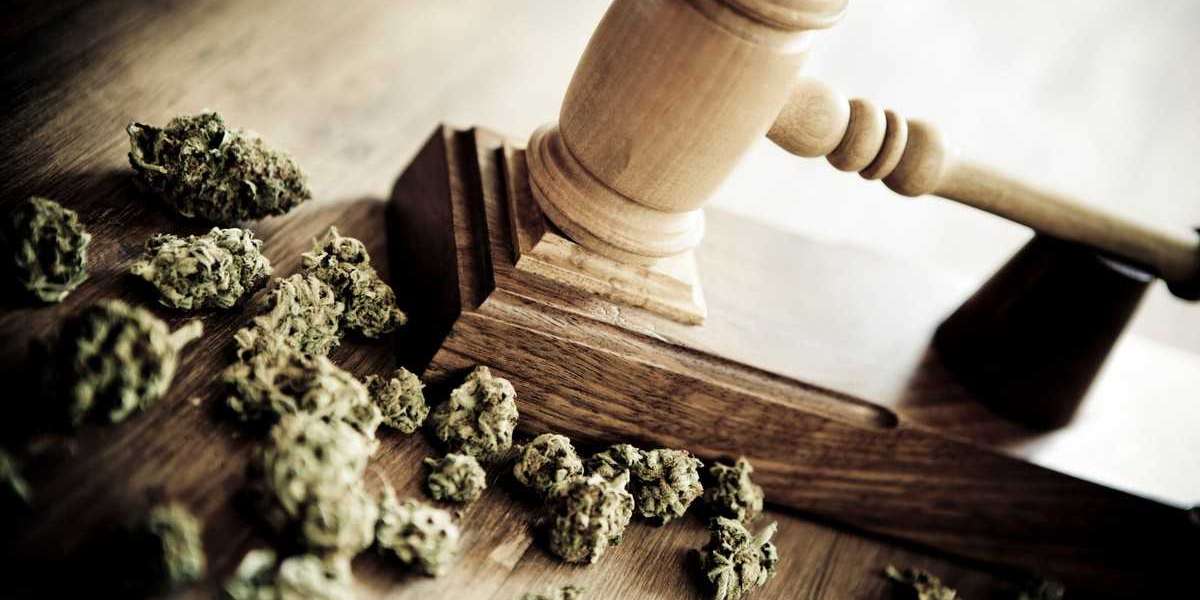 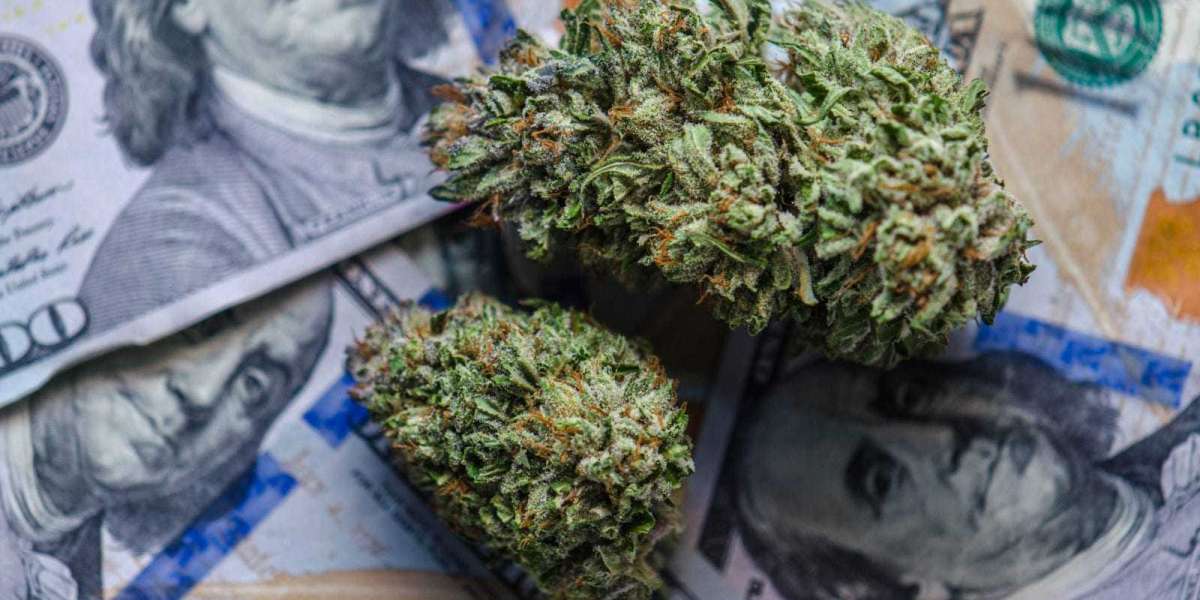