9 Different Types of Bongs and Their Benefits Explained

Discover nine types of bongs for your smoking pleasure and learn the benefits of each design so your next session goes off without a hitch and you get the best high you can possibly get.

There are so many ways to get your THC or CBD fix these days with blunts, joints, thai sticks, edibles, wax, oil, the list goes on and on. Despite many of these new and novel approaches to cannabis use one thing remains constant: the bong is the go-to choice for cannabis smoking. But just as there are many different ways to consume cannabis products, there are many different types of bongs to choose from.

Let’s start by discussing the various materials from which bongs are made so you can see the benefits and drawbacks of each. After that, we’ll move into the numerous bong designs you have to choose from.

Glass is the most popular material used to build bongs. It provides a clean pure taste because the glass doesn’t affect the flavor of the smoke. Glass is very easy to monitor for resin buildup because it’s transparent. It’s also very easy to clean when the buildup becomes a problem. Because of these factors, glass bongs are often more expensive than bongs made from other materials.

Plastic is probably the second most popular material for making bongs because it is extremely durable. You can drop a plastic bong during a coughing fit and the only damage done will be the water stain on your carpet. Plastic bongs are also cheap when compared with other materials. Bongs made from plastic are great for traveling because they are difficult to break and don’t shatter or crack like glass or ceramic.

Ceramic bongs tend to be heavier and more robust when compared to the other materials on this list. For that reason, and their general fragility, ceramic bongs don’t usually travel well. They do however come in all sorts of novelty shapes, sizes, and colors thanks to the fact that clay is extremely malleable and easy to work with. Ceramic bongs are usually a bit more expensive than plastic bongs because of the work that goes into making them. Though a ceramic bong might not be your daily smoker they are certainly great for special occasions or to display in a cabinet or on a shelf.

Bamboo is another popular material from which bongs are made. Bamboo bongs can range from pretty basic—just a tube of bamboo sealed at the bottom—to fancy and ornate with metal, varnish, and paint incorporated into the design. Bamboo is also very durable meaning that your bamboo bong will pretty much last forever if you treat it right.

Metal is also used to make bongs although the practice is not as common as glass or plastic. Metal is very durable and long-lasting. It’s also pretty cheap. The downside of metal bongs is that they can affect the taste of your smoke and you never really know when it’s time to clean them.

Now that we’ve discussed the materials from which bongs can be made, we’ll move to the bong design. Each of the bongs below could could be built from any of the materials above although some materials are more common than others thanks to their ease of use.

Straight tube bongs are the simplest design available. They consist of a simple tube sealed at one end with a stem and a bowl poking out of the side. You pour a bit of water in the tube, place your ganja in the bowl, and go. It’s simple, straight forward smoking at it’s best.

The beaker shaped bong is similar to the straight tube bong except that the bottom is flared into a cone shape that looks like a beaker. Hence the name. Beaker bongs are more stable than straight tube bongs because they have a larger base. The smoking process is the same: just add water, cannabis, and fire and you’re good to go.

Round base bongs are similar to beaker bongs in that the base is wider than the tube and the mouthpiece. Round base bongs, as the name suggests have a sphere shaped water chamber with a flat base. They are more stable than straight tube bongs but slightly-less stable than beaker bongs because the flat surface is smaller. Regardless of the shape—straight, beaker, or round—the basic mechanics of using them are the same.

A multi chamber bongs, sometimes called a recycler bong is a variation of the straight tube bong (although the chamber can come in various shapes). In a multi chamber bong, the straight tube is separated into two chambers connected by a tube or third chamber (you can see one of them on the right in the picture above). Both upper and lower chamber hold water so the smoke is filtered twice. This produces a much cooler, much smoother smoke than the straight-tube, beaker, or round-base bong can provide. Because of the complexity, multi-chamber bongs are more difficult to build. That makes them more expensive than the simpler builds on this list. Multi chamber bongs are also harder to clean.

A percolator bong or bubbler bong can be straight tube, beaker shaped, round base, or pretty much any other shape you can imagine. The thing that makes them unique is that they contain a percolator. The percolator (shown up close below) is a piece of glass that dissipates the smoke before it passes through the water and causes a bubbling effect in the bong. Spreading the smoke out in that way helps to filter it better and cool it faster.

Gravity bongs rely on the vacuum that water leaves behind when it leaves an enclosed space. Gravity bongs come in two types: bucket and waterfall (which we’ll talk about next). The simplest version of the bucket gravity bong uses a plastic bottle and a bucket full of water. This is a fun project to try now and again, but if you use this type of bong regularly, you’ll probably want to purchase a professionally-built model.

Once built and packed, you light the weed in the cap and slowly pull the water bottle out of the water being sure to stop before the bottle comes completely out. Pulling the bottle up creates a vacuum in the enclosed space on top of the water that pulls the smoke down into the bottle. When the bottle is full of smokey goodness, remove the cap and inhale the contents.

The waterfall gravity bong is similar to the bucket gravity bong but instead of pulling the bottle up to create the vacuum you drain the water out the bottom.

When everything is assembled, light your cannabis and let the water drain from the bottle. As the water leaves, it pulls the smoke down into the bottle. When the water has completely drained, plug the hole with your finger or tape, remove the cap from the top, and inhale to your heart’s (or lung’s) content. As with the bucket gravity bong, you can make a waterfall gravity bong from household materials. But if you want to use it regularly, purchase a professionally-built glass or plastic model.

The gravity bongs discussed above make a nice segue into the wonderful world of homemade bongs. If you’re without your prized multi-chamber, multi percolator, beaker shaped glass bong, you can construct a simple substitute from everyday materials like fruit, water bottles, candy, building blocks, and even snow. They may not look as pretty as your colored glass bong, but they’ll get the job done in a pinch.

Try Them All And See Which One You Like Best

Cannabis consumption is all about enjoying yourself. There’s no need to make smoking marijuana any more complicated than it has to be…unless you want to. That’s why we recommend trying all the different types of bongs we’ve discussed above. You’ll have fun doing it and you’ll find the bong that fits your needs just right. 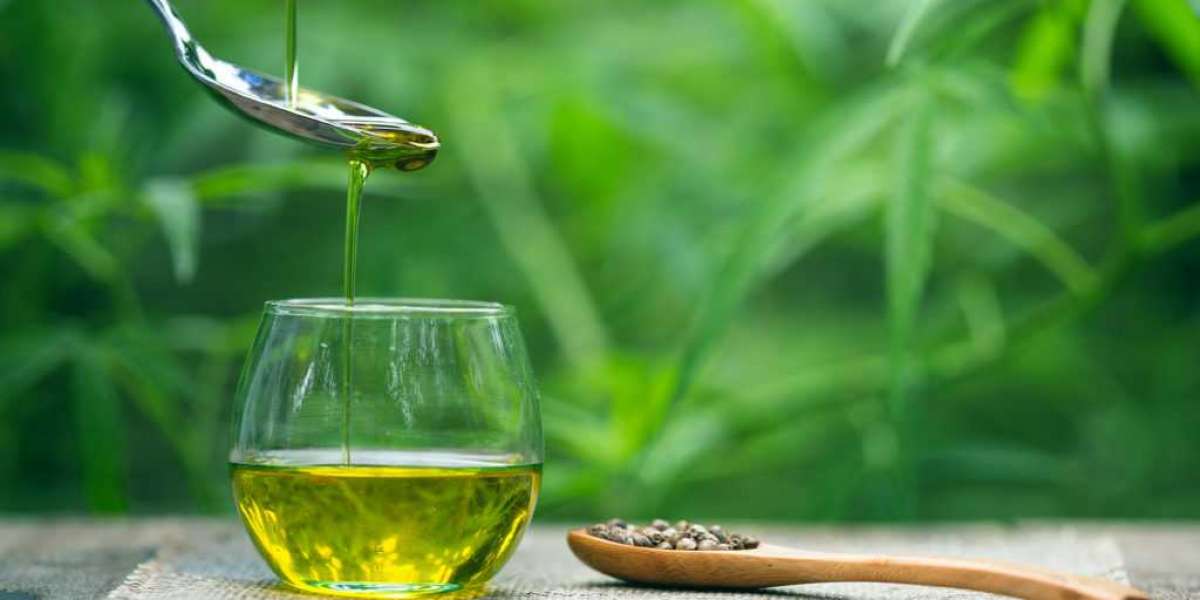 How to Make Great Cannabis Oil in Five Easy Steps 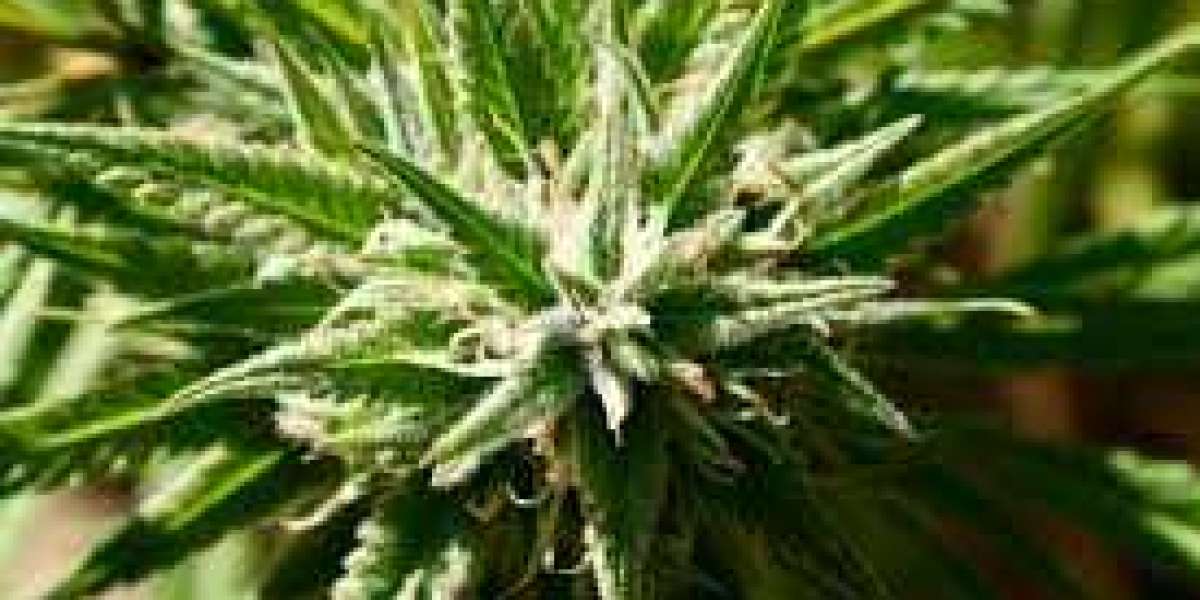 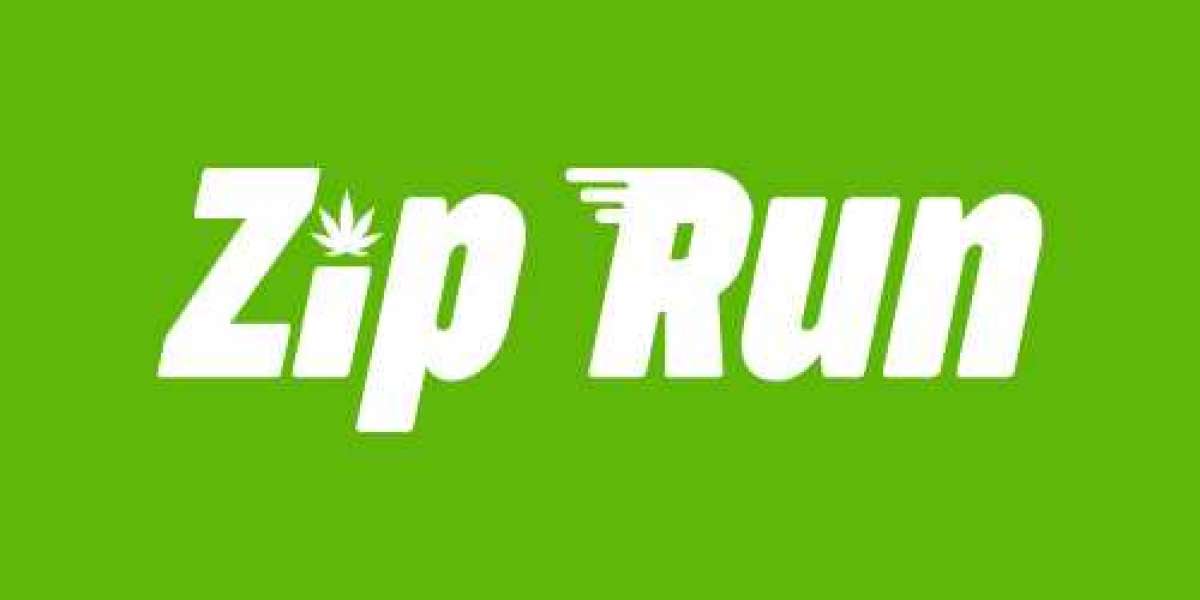 Zip Run Raises $2.3 Million For Cannabis Delivery Service That They Are Launching