Marijuana "Gifting" Companies Are Starting Up In New Jersey But Are They Legal? 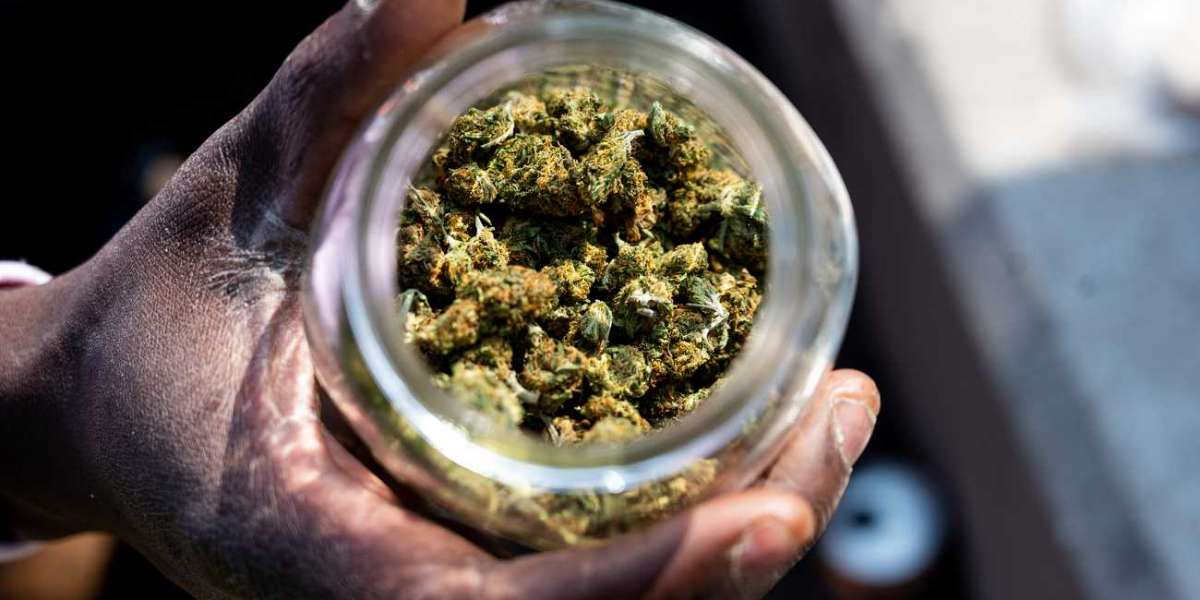 Some companies are using a possible loophole in New Jersey's legal marijuana law to sell cannabis.

Licenses to sell legal weed are still months away, but there’s a handful of entrepreneurs coming into the scene through a possible legal loophole by "gifting" cannabis.

It’s a scheme popular in other states and particularly in Washington, D.C. A company lets you buy cookies, snacks or brownies that come with sticker shock of $50 or more. But when they make the delivery, it comes with a suggested gift: maybe a cannabis edible or an ounce of flower.

New Jersey voters said yes to legalizing cannabis by a 2-to-1 margin in November. But it was when Gov. Phil Murphy actually signed laws to legalize cannabis and decriminalize possession of up to six ounces of it that these companies found legal cover.

“It seems the risks are minimal given the legalization and decriminalization of marijuana in (New Jersey),” Gene Markin, an attorney with Princeton-based Stark and Stark, told NJ Cannabis Insider.

That assumes they have less than six ounces at a time. The decriminalization law allows a person to possess six ounces and sell up to one ounce without criminal penalty.

“In short, it’s illegal just as jay-walking or walking on someone else’s lawn may be, but the enforcement and penalties are negligible,” Markin said. “That said, perhaps the case could be made that a ‘business; engaging in this practice is ‘trafficking’ marijuana (if you add up all the quantities delivered to customers) and therefore could face serious penalties and criminal charges.”

D.C.’s law allows gifting up to one ounce, and a lack of licensed dispensaries bolstered its popularity. But when Virginia passed its law earlier this year and allowed adult sharing, it specifically outlawed sharing cannabis along with another item in exchange for money. Eric Reiser, an attorney with Shapiro, Croland, Reiser, Apfel Di Iorio LLP, takes a cautious approach to the topic, and says that New Jersey did not intend to allow gifting.

“You’re clearly violating the spirit of the law. The whole purpose of the structure is so that this marketplace could be regulated,” he said. While a company might only be gifting an ounce of cannabis or less, they likely have more than six ounces at their headquarters in order to meet demand. That could lead to local police pressing charges. A person placing an order would not be subject to criminal penalties unless they possessed enough weed to violate the decriminalization law.

But for companies, there’s also risk of civil penalties. The state’s few license holders have paid hundreds of thousands or millions of dollars to secure a permit to grow, process and sell medical marijuana, and they hope to be the first to sell to the 21 and older market. They could push for regulators to shut down the gifting operations that have operated at lower startup costs.

“The [Cannabis Regulatory Commission] is of course committed to ensuring that future licensed cannabis production and sales are not undermined by illegal activity, or otherwise unlicensed businesses,” Toni-Anne Blake, spokeswoman for the commission, said in a statement. “We will work with law enforcement partners to ensure that.”

The commission has until Aug. 21 to establish rules and regulations for the cannabis industry. It will open up licensing for new cannabis businesses after that. NJ Advance Media reached out to several delivery companies for this story. None responded.

Sam Gindi, who runs NJ Green Direct, told NJ Advance Media earlier this year that he would like to get a license, but the entry points are too high. So he’s pivoted to a delivery and gifting service. “The government really made it impossible for the little guy to get into the business,” he said. “I launched this business with a few thousand dollars. It does hurt people like me.” 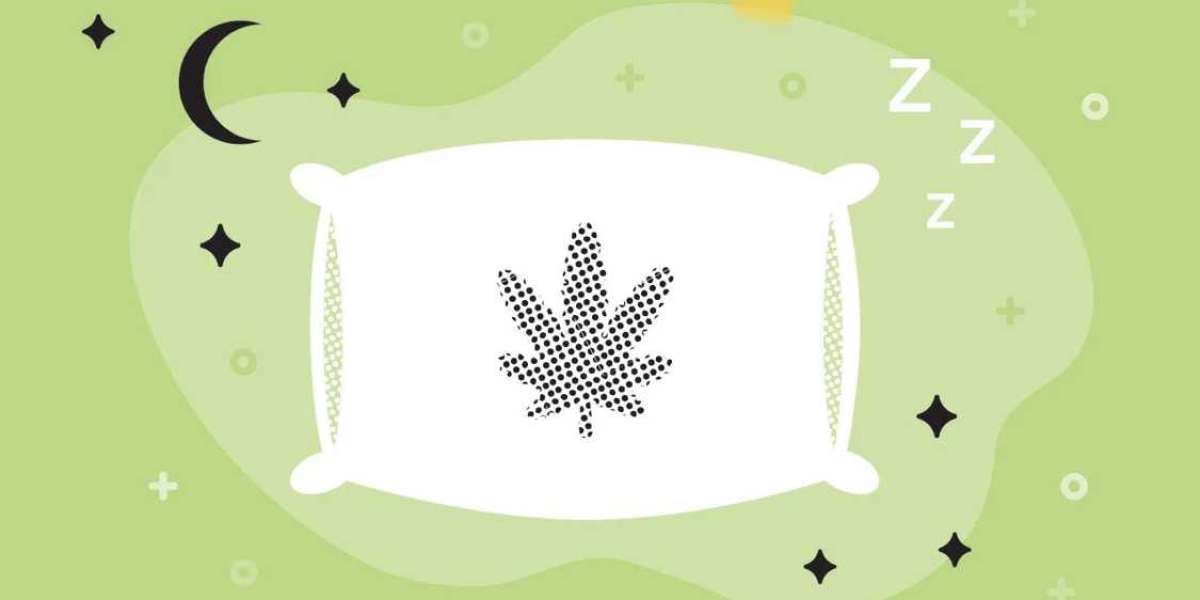 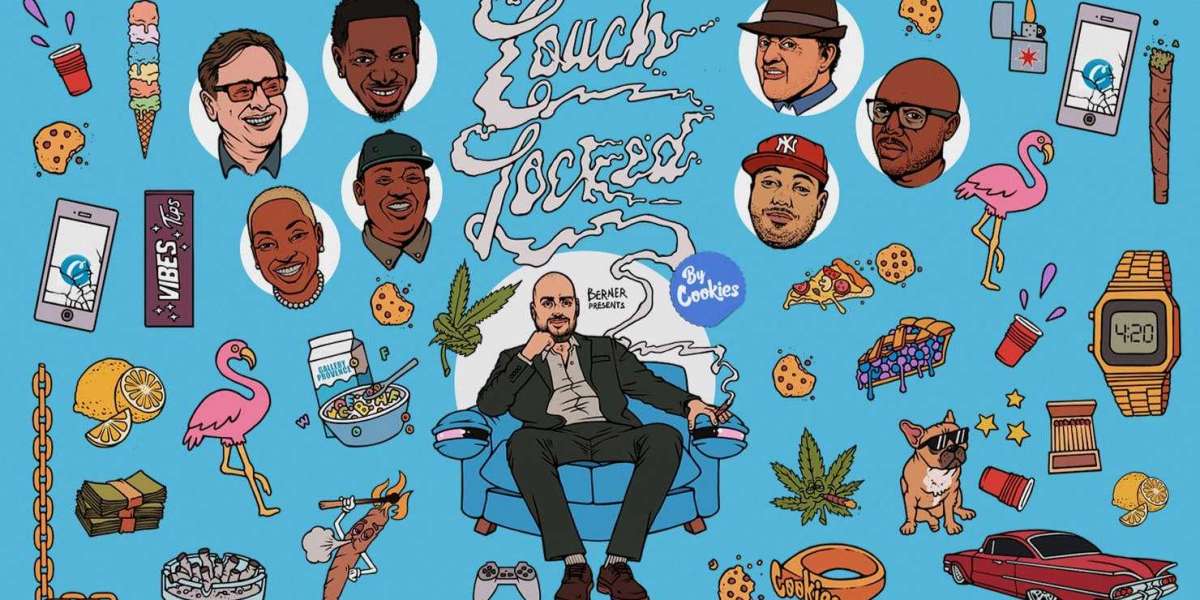