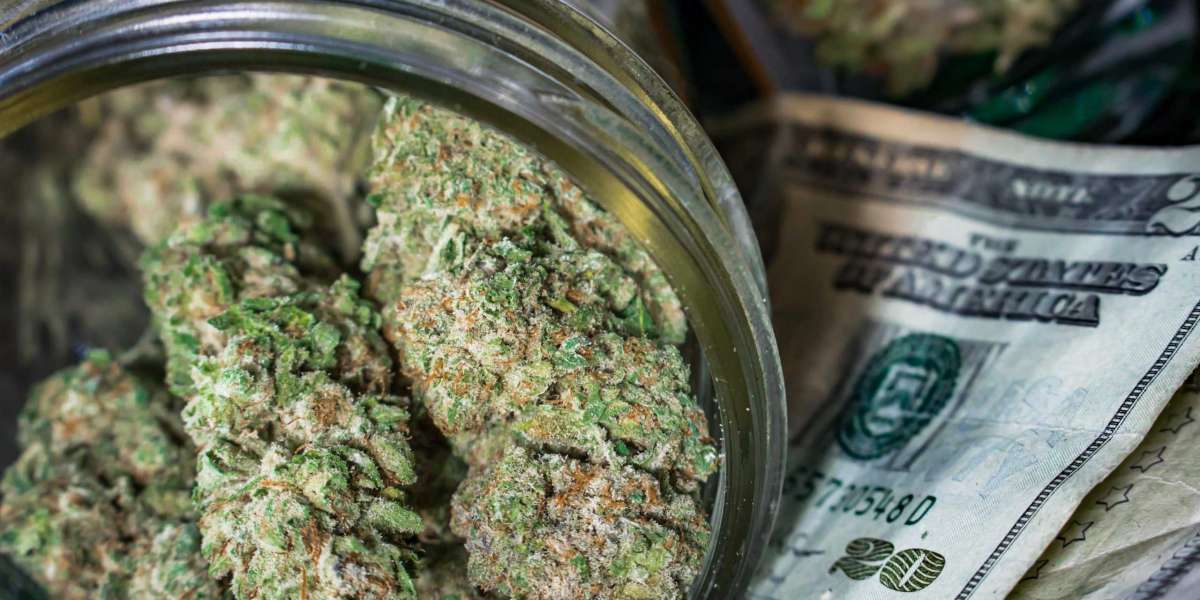 More than $10.5 billion in cannabis has been sold in Colorado since it was legalized in 2014. Those sales translate into over $1.7 billion in tax revenue that goes towards public schools, infrastructure projects and local government programs.

In the first three months of 2021, Colorado's legal cannabis industry sold over half a billion dollars worth of marijuana, according to a new report by the state Department of Revenue’s Marijuana Enforcement Division. Between January 1 and March 31, legal cannabis retailers made $561.7 million in sales, a 28 percent increase over the $438.8 million of weed sold during the same quarter last year. The state's adult-use market accounted for $453 million of these total sales, up 29 percent from the first quarter of 2020. The medical marijuana market is also going strong, though, moving $108.7 of product, 25 percent more than last year.

Marijuana sales have been growing steadily every single year since the Boulder State began selling legal weed in January 2014. Dispensaries sold nearly $684 million worth of weed that year, and annual sales first broke the billion-dollar mark in 2016. Last year, the state made a record $2.2 billion in weed sales, and this year's sales show that demand for legal weed is staying strong.

In the past seven years and three months, Colorado has sold a truly eye-watering $10.5 billion worth of weed. These record sales have brought the state an estimated $1.7 billion in tax revenue. The state levies three different taxes on legal weed – a 15 percent excise tax, a 15 percent retail tax, and a 2.9 percent sales tax on sales made in stores. Seventy-one percent of this revenue is funneled to the state marijuana tax cash fund, which distributes this cash to health care, education, substance abuse programs, and law enforcement. The state public school fund receives 12 percent of total weed taxes, and the remaining 15 percent goes to the state general fund.

2020 was definitely a banner year for Colorado's legal cannabis market, but it was also an amazing year for the US weed industry at large. People flocked to legal pot shops during the pandemic, buying up massive amounts of weed to help them deal with the stress, anxiety, and boredom brought on by the lockdown. As a result, most states reported their highest-ever sales, and the US weed industry as a whole made nearly $18 billion in sales, up 67 percent from 2019.

Now that more people are getting vaccinated and returning to work, some marijuana analysts have wondered if weed sales might slip back to 2019 levels. The new data from Colorado suggests that the demand for legal weed is not about to let up anytime soon, though. 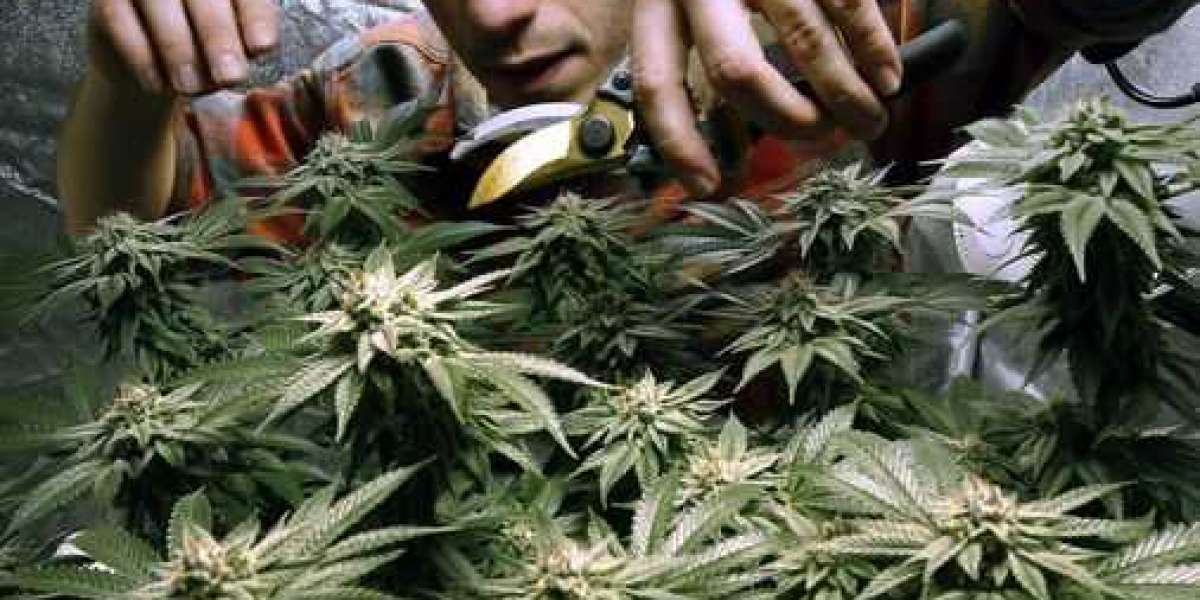 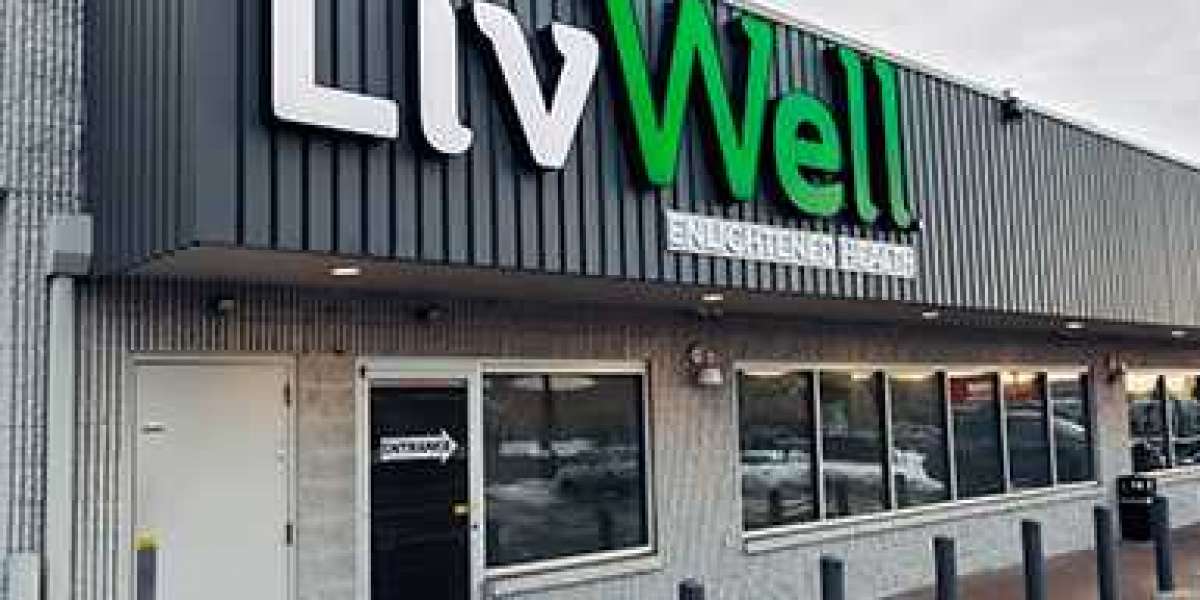 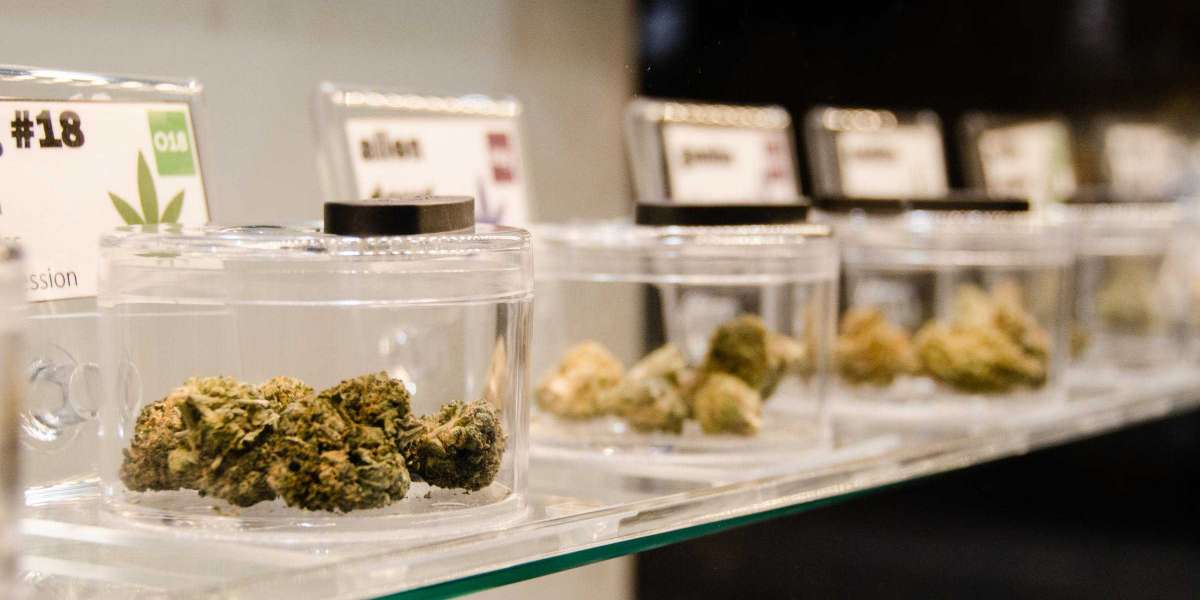