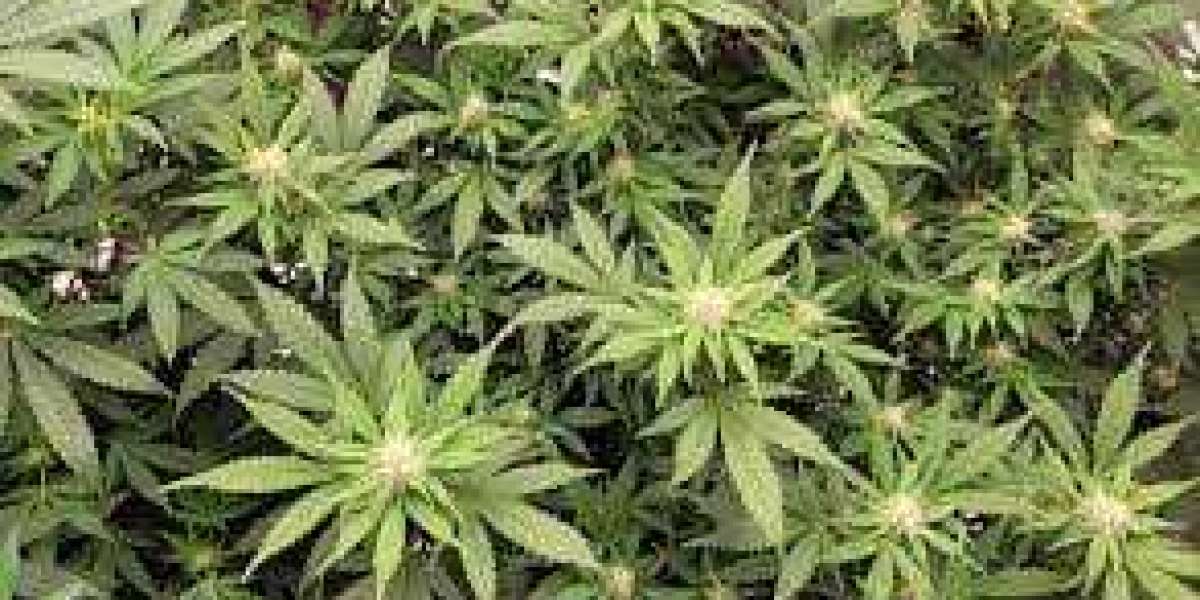 Just a day after a bill to legalize marijuana in Louisiana stalled in the state legislature, Gov. John Bel Edwards (D) said on his live radio program on Wednesday that marijuana legalization is going to happen in Louisiana eventually.
Like
Comment
Share 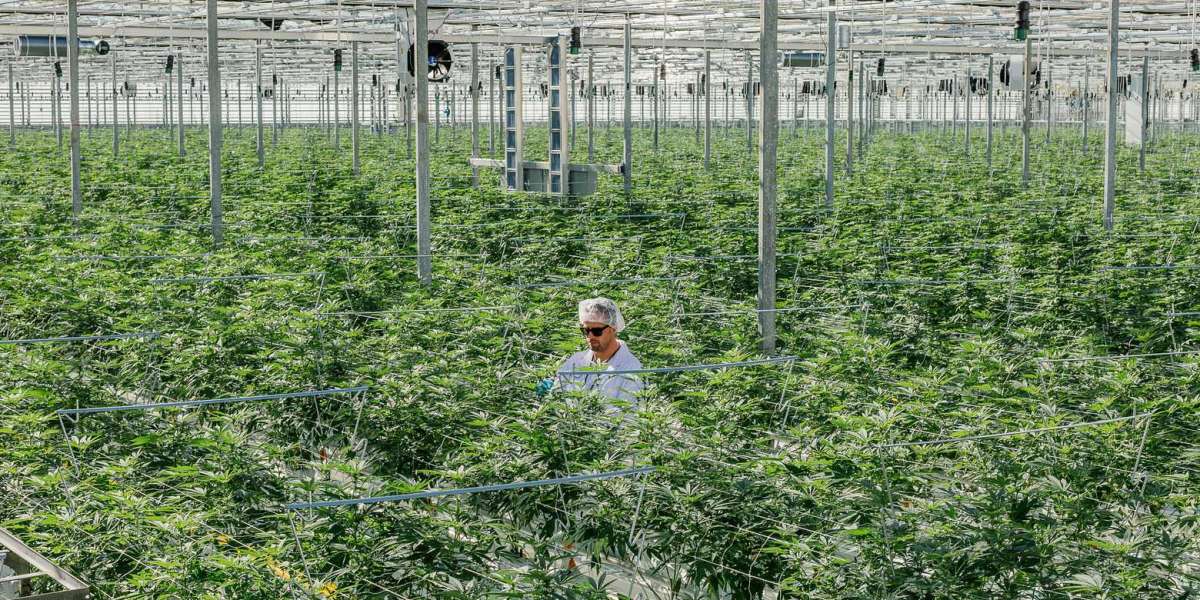 What You Need to Know About Marijuana Legalization In New Jersey

New Jersey voters took to the polls and approved the legalization of marijuana in the state. The new law officially went into effect on January 1, but there were strict rules regarding who could use the drug and who would still face penalties for marijuana usage.
Like
Comment
Share 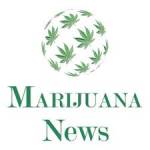 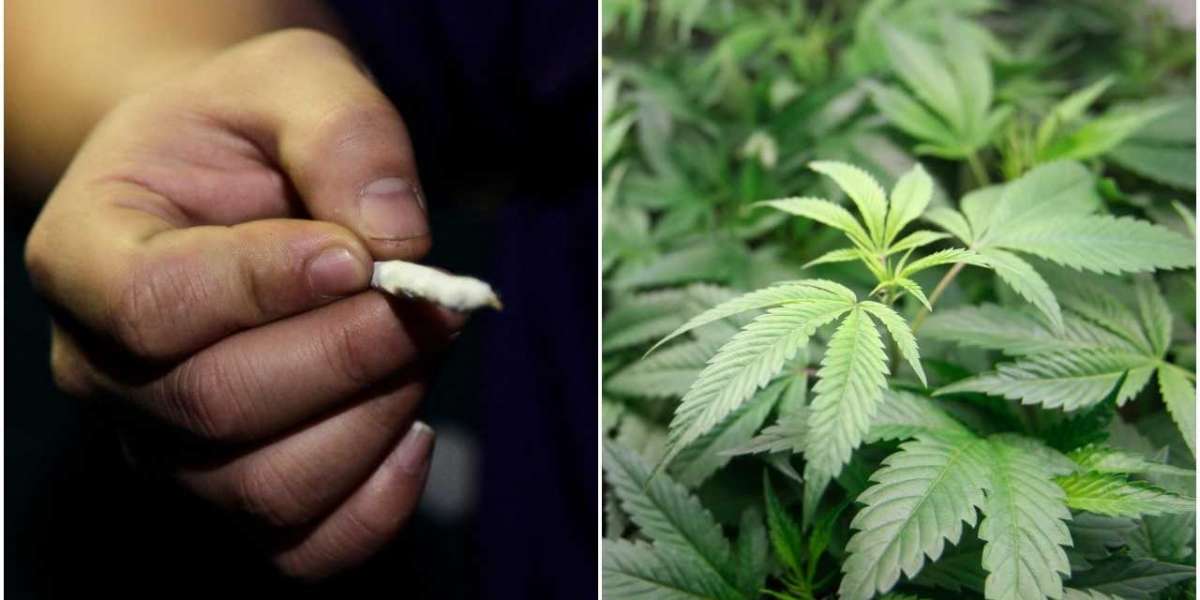 Benefits To Legalization of Recreational Marijuana In New York State

Recreational marijuana could be legalized in New York State this year. Governor Cuomo released his proposal last week and legislators are gearing up for negotiations, including NYS Senator John Mannion who is in full support of the legislation.
Like
Comment
Share

Marijuana sales to anyone 21 or older in Arizona could start within a day or two, with state health officials telling dispensaries they are poised to issue licenses for recreational sales.
Like
Comment
Share
Load more posts